London Chapter – Autumn 2012 Get Together

Rob Flinter and the very active London Chapter had a Get Together recently.

John Scanlon (1986) and his team at The Dorchester hosted the event and there was a very good turnout. It was great to see so many of the Year 4 students on placement in London in attendance.

Arlene  Tobin uploaded some photos of the event, a few of which are below. The rest  can be viewed here. 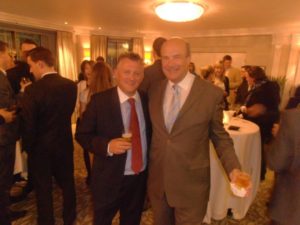 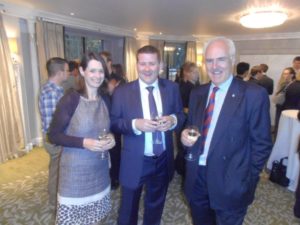 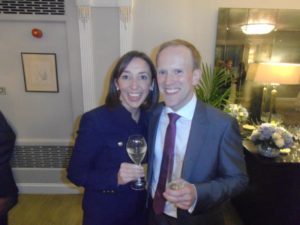