NY Chapter Get together – January 2014 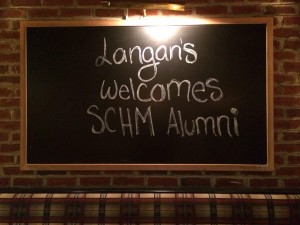 Des O’Brien (1981) and James Enright (1973) hosted a very successful evening on January 4th 2014. In total, there was a turnout of 26 alumni including many Year 4 students who had just completed their pre-graduation Viva Voce interviews.

Des was extremely generous in his hospitality – providing food and drink for all there. It was a very enjoyable evening and with the sub-zero ‘polar vortex’ outside, the warm welcome of Langan’s was most welcome.

Have a look at the gallery below for some photos from the night. 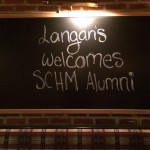 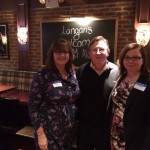 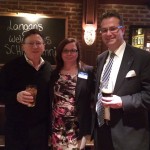 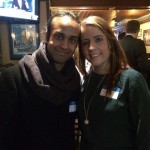 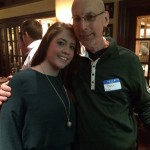 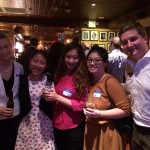 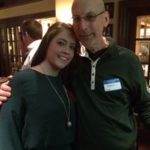 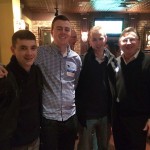 Michael Lucey, Thomas Fogarty, Brendan Kelly – all from Class of 2014 and James Enright (1973) 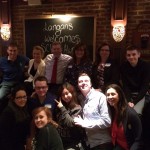 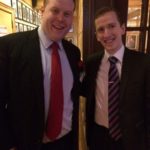 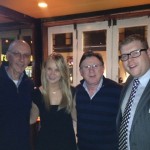 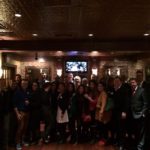 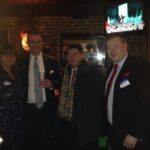