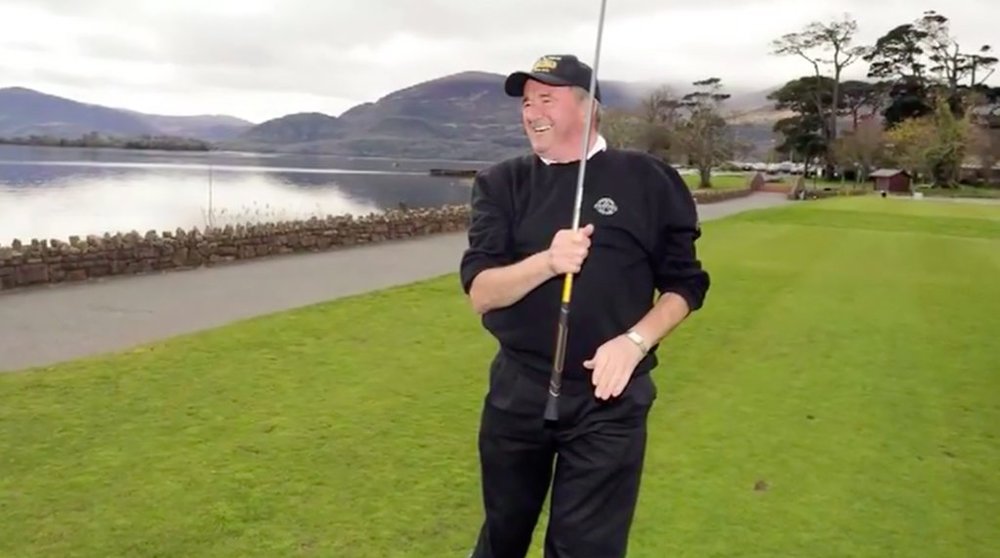 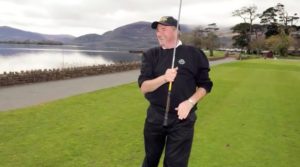 Irish and British golf was in mourning on Friday following the death of Paddy O’Looney.

Paddy graduated from Shannon in 1972 and many of his classmates mourn his passing. His classmate Peter O’Meara said today “I wonder how many Alumni realise the impact Paddy had on golf in Ireland, especially in the US? A friend of Presidents and just about anyone in golf around the world. I will miss him.” A younger graduate remembers his mother worked with Paddy in the Liscannor Bay hotel back in the 1970’s – he is remembered as a fantastic manager and still spoken of fondly to this day.

Peter directed me to this article on irishgolfdesk.com:

“Paddy was a legend in the world of Irish golf. For decades, he worked tirelessly to bring US golf fans and tourists to Ireland through his company Swing.

Paddy, who passed away after a long illness, was a former Chief Executive of SWING (South West of Ireland Golf) and a leading figure in the Irish golf tourism business for many years.

Long regarded as Ireland’s unofficial golfing ambassador,  he was honoured by the Ireland Golf Tour Operator Association (IGTOA) in 2011 with the Jerry Donworth Outstanding Contribution to Golf Award for his work in golf tourism.

Marty Carr of Carr Golf said: “Paddy pioneered the promotion of Irish Links golf in Country Clubs across the US. In fact he singlehandedly put the South West of Ireland on the map in golfing terms. There was no Golf Club in any corner of the US where you would go and your wouldn’t be asked if you knew him. He was an accomplished golfer, a raconteur and truly one of the great ambassadors and the face of Irish Golf in the US for decades and he will be sadly missed.”

“It was with a heavy heart that I learned this morning of the passing of my great friend,mentor and colleague Paddy O’Looney in Tralee, Co.Kerry,” said Stacey Williams, former Chief Executive of the IGTOA.

“Paddy was a leading figure in the international promotion of Irish golf tourism across the world. He was a mover and a shaker, a visionary with a mission, he knew everyone in the world of professional and amateur golf and they all knew him.

“Paddy had a bigger picture vision of Irish golf tourism and was a pioneer in attracting hundreds of overseas golfing visitors to our shores. Paddy O’Looney’s determination and hard work can now be seen each year on the busy fairways of Ireland’s links and parkland golf courses.

“He is now hopefully on the fairways of heaven looking down on us all laughing and joking about his scratch handicap as only Paddy could.

“My deepest sympathies to his wife Joey, his sister Rodie and the O’Looney family. He was a bright shining star and the world of Irish golf has lost a leading light. Rest in peace my friend.”

May Paddy Rest In Peace.