David Kearns graduated from Shannon College in 2010. Even during his student years he was carving out a reputation in high-end hospitality, working at the five-star Adare Manor and subsequently the Ritz-Carlton in Powerscourt Co. Wicklow. Whilst there he further enhanced his skills and interest in the Food and Beverage side of the business as an initial team member of the Gordon Ramsay Restaurant, establishing it as a destination dining venue.

After graduation he moved to the Mandarin Oriental in Knightsbridge, London and again was privileged to be on the team that helped open and establish the Heston Blumenthal ‘Dinner’ restaurant, winning a Michelin star in its first year of operation. He is now part of the Adam Byatt team at Trinity Restaurant in Clapham.

David’s love of food, but even more so wine, has led him to fill a gap which he has discovered in the market for top-end exciting and unique fine wine – especially from Central and Eastern Europe and other less well-known markets. He has established ‘Late Vintage’ – a specialist wine importer and wholesaler. Late Vintage supplies only the finest and most discerning restaurants and retailers and is the sole importer of many exciting new finds, including Tokaj wine from the Slovak Tokaj region.

Late Vintage wines are now being represented at such outlets as Dinner by Heston Blumenthal and online retailers like Fine Wine Sellers/Amazon.

David is currently developing and expanding his range of wines and would be delighted to hear from other Shannon alumni that share his interest and excitement in fine wine and would like to find ways in which they can support each other’s success.

For further information , please contact David directly or through www.late-vintage.com 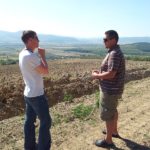 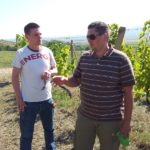 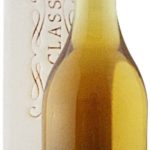 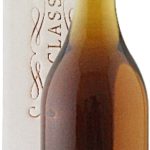