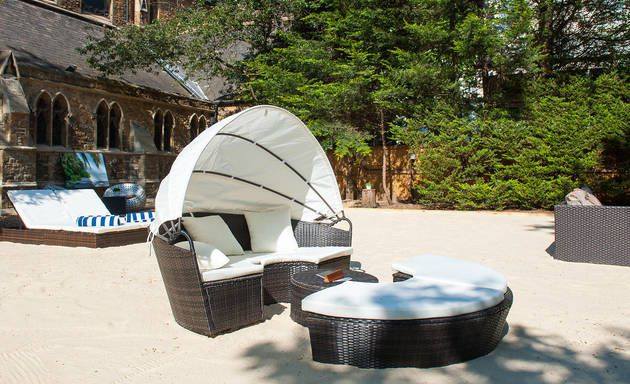 As always a big Thank You to Jack Conroy (2010)  for his inimitable organisation tonight and for the past 4.5 years! There have been so many successful events – all enthusiastically organised by Jack.

Jack handed the London reigns over to Cian Brock (2013)  – watch out London!

Finally, there would be no event without the support of those who attend. Great to see so many new faces from the 4th years on placement in the photos – and some less new faces – Karl Schorman (1979) and Ciarán Fahy (1986) to name a couple! Looks like Karl rallied the troops with his motivational speech!

Until the next time – #KeepTheContact! 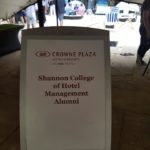 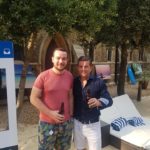 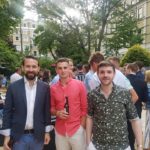 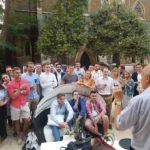 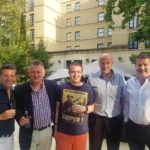 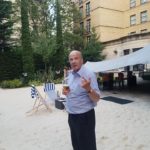 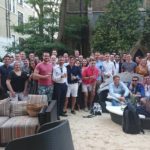 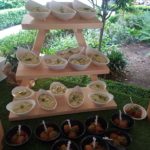 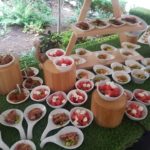 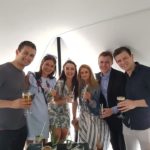 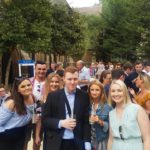 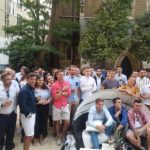