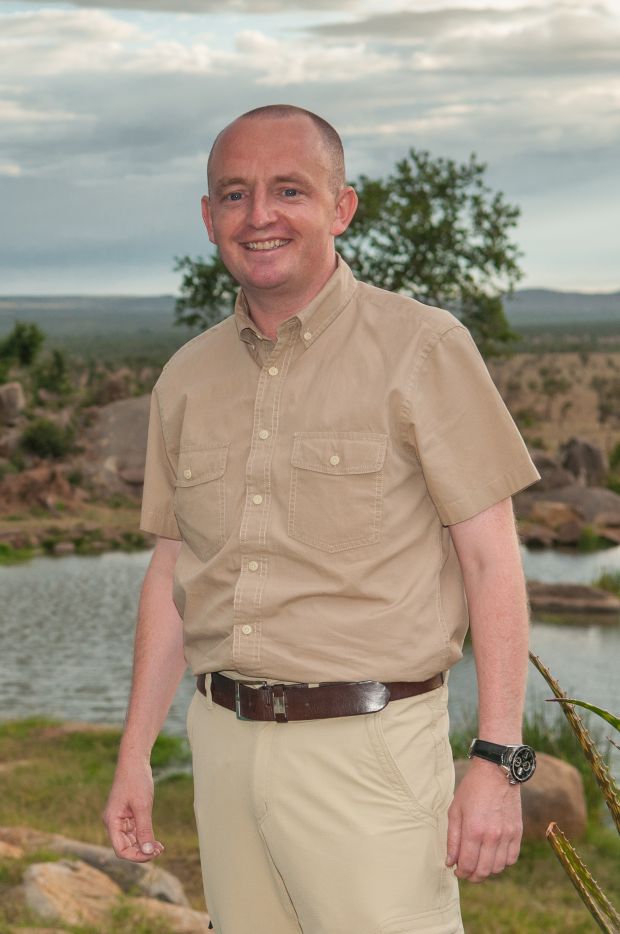 Martin will continue as General Manager and will also take on a leadership role with the regional Rooms Council and hotels on new initiatives, communication and support for the region. He and Lynn will work with Simon Casson and the RVPs, as they implement initiatives in the EMEA Rooms Division and ensure support for our great leaders. Martin is a perfect fit for the Rooms Lead with his adventurous spirit as well as global resort and urban rooms experience.

Martin was born and raised in Ireland and graduated from Shannon College and National University Ireland, Galway with a Degree in Hotel Management and Commerce in 2001.
He first joined Four Seasons in 2001 at Four Seasons Park Lane as a Receptionist, before ultimately being promoted to Night Manager in 2004. The next few years he spent island hopping – from Front Office Manager in Kuda Huraa (2006), to Assistant Director of Rooms positions in both The Lodge at
Koele (2008) and Langkawi (2010). He then took on a leadership role as Director of Rooms, this time at Maldives at Landaa Giraavaru, where he was also an active member on the Rooms Council in APAC and was quickly promoted to Resort Manager in 2012. The next stop on his worldwide adventure brought him to Safari Lodge in 2014, where he took on the exciting role as Lodge Manager and ultimately promoted to General Manager in 2016. Most recently, Martin has also been part of the EVOLVE program currently being launched.

When he’s not busy chasing away lions and elephants in the Serengeti wilderness, he loves golfing, watching soccer and rugby, climbing mountains, or heading home to spend time with his family.

Please lets all Congratulate Martin on his new exciting role!”