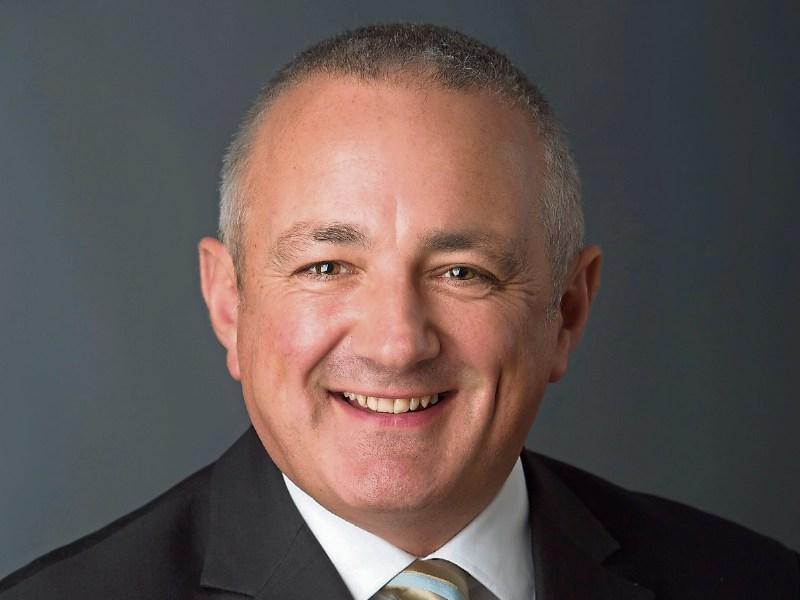 We are all reeling with the news that Jerry O’Dea passed away suddenly last night.

Jerry always had a twinkle in his eye and a smile on his face and his death is such a shock. He was due to be elected Mayor of Limerick next week and successfully ran a family pub in Limerick for many years.

Our sincere sympathies to Jerry’s family, friends and classmates at this terribly sad time.

Funeral details and Book of Condolences are available on >> RIP.ie.

May Jerry Rest in Peace.