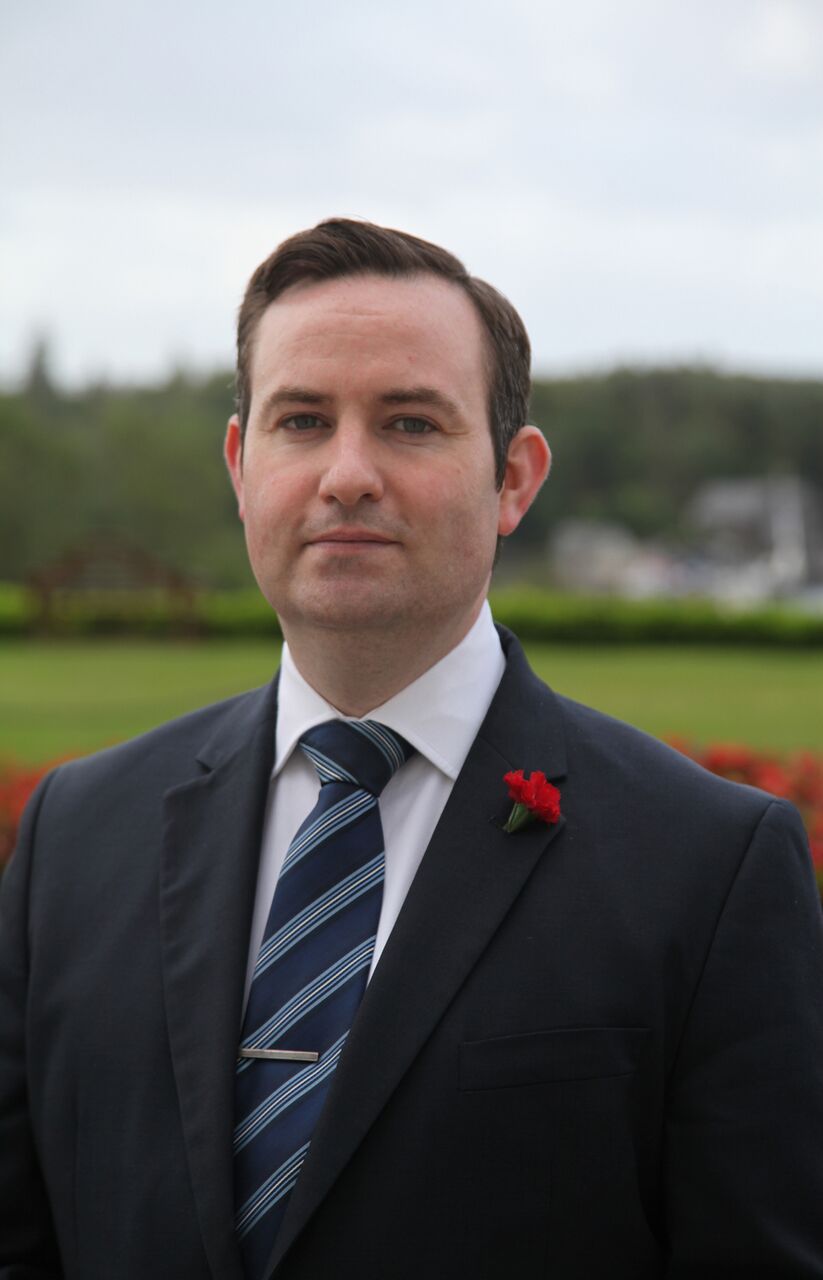 The Lodge at Ashford Castle is delighted to announce the appointment of Mayo native, Peter Fergus as Hotel Manager.

Having completed his studies at Shannon College of Hotel Management in 2004, Peter began his successful career in the hospitality industry in Westport Co. Mayo. From there he went on to hold various positions in operational departments in both corporate and leisure-based hotels in Switzerland, Ireland and the Channel Islands where he earned a reputation for implementing and maintaining impeccable standards.

Peter moved to the 4-star Lough Rynn Castle in August 2007 where he worked as Food & Beverage Manager before being promoted to Deputy General Manager in March 2008. During his time at Lough Rynn Castle Peter was also responsible for overseeing the hotel’s thriving wedding business.

In April 2011, Peter moved to Handpicked Hotels, taking up the position of Deputy General Manager at L’Horizon Beach Hotel and Spa in Jersey. Peter remained in this position for six years, during which he played an integral role in guiding the team to achieve the highly coveted 4 AA red stars. In addition to his role as Deputy General Manager, Peter worked with Handpicked Hotels supporting their Food & Beverage operations in their 4 and 5-star properties on the Channel Islands.

“I started my career in hospitality just 30 minutes away in Westport,” says Peter Fergus, Hotel Manager of The Lodge at Ashford Castle, “and it’s great to be back working in this absolutely beautiful part of the world. I am delighted to have the opportunity to join the Red Carnation family at this characterful and unique West of Ireland hotel and look forward to working closely with the team to deliver on the Red Carnation ethos of “No request too large, no detail too small.””

In his spare time Peter loves nothing more than to spend time with his wife Kelly and their new 9 month old son, Eoin. He is passionate about the outdoors and enjoys exploring all the hidden gems along the Wild Atlantic Way.

Peter is passionate about the hospitality industry and works closely with his team to deliver outstanding customer service, encouraging a natural and welcoming approach with a drive to anticipate guests’ needs. Peter is looking forward to applying his wealth of experience and knowledge to his new role as Hotel Manager at The Lodge at Ashford Castle.