The inaugural Dubai Alumni Chapter Gathering took place on January 26th 2013 d at The World’s Most Luxurious Hotel, Burj Al Arab – Dubai, when alumnus ranging from 1980 – 2012 attended.  It was a huge success with 23 in attendance and the geographical spread has caused them to have a name change to the UAE Alumni!

A cocktail reception started the evening followed by dinner at Jumeirah Beach Hotel. It was a great opportunity for alumnus to meet each other – many of whom were unaware of the number of Shannon family in Dubai (30).

Patrick Farrell organised the event and Kate O’Connell (1980) who is Registrar/Deputy Director of SCHM was also in attendance. Kate concluded the cocktail reception by saying a few words about the Shannon legacy.

The UAE Chapter is for networking and socialising as well as being a point of contact for other members of the Shannon Family with queries about UAE. There are plans for regular get togethers so do pass on your suggestions to Patrick via the dedicated e-mail address UAEAlumni@shannoncollege.com 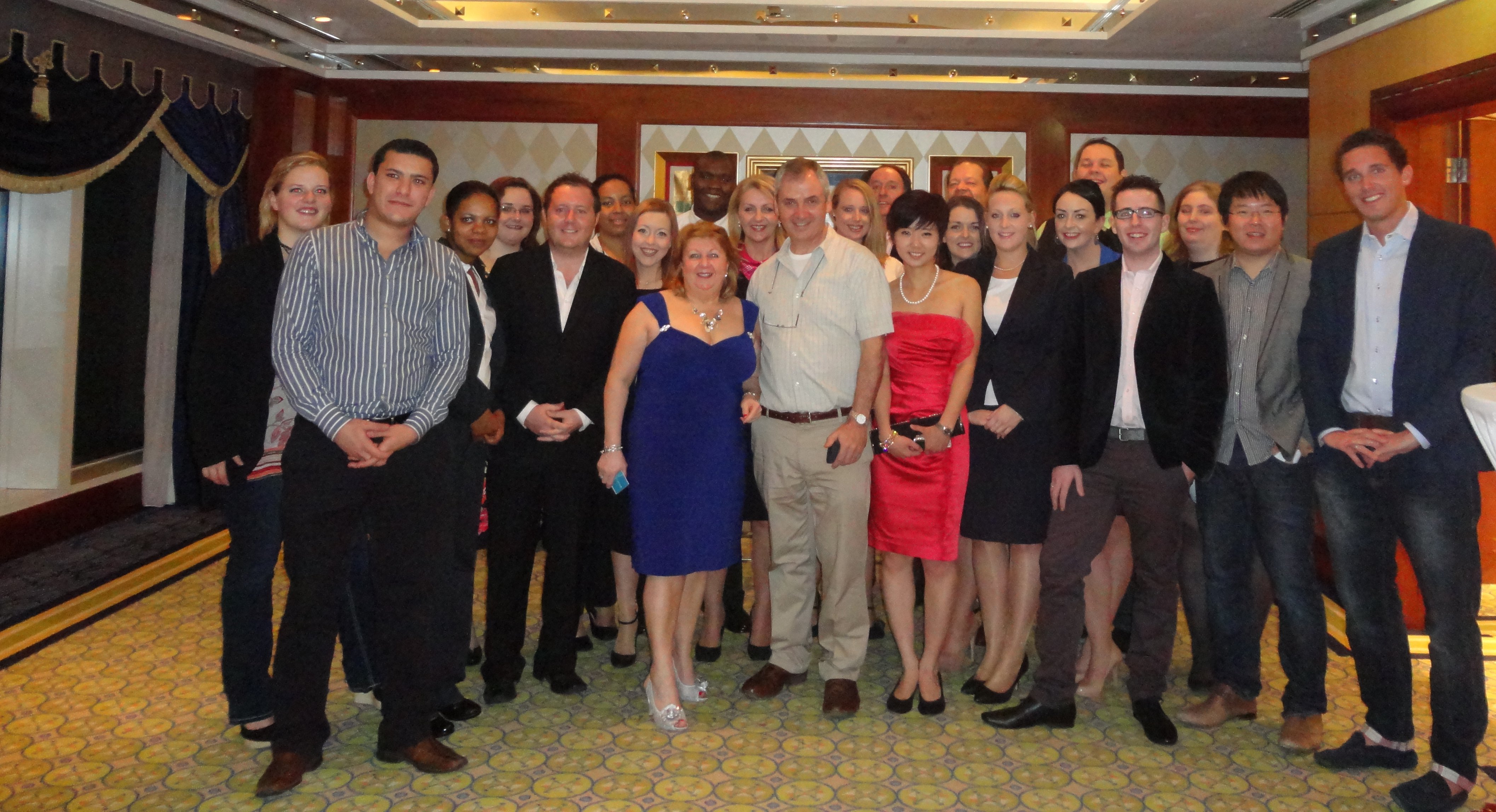 For more photos from the event, please click on the gallery below. 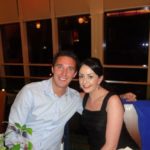 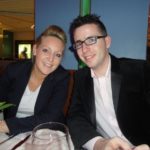 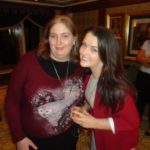 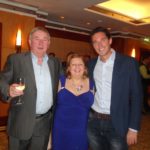 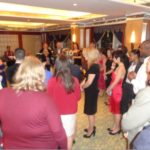 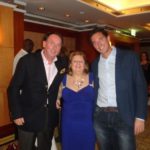 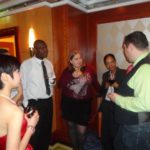 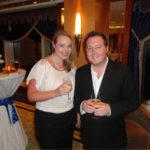 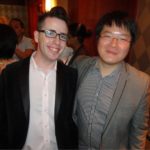 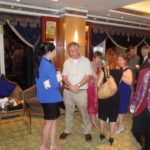 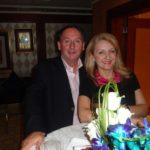 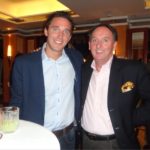 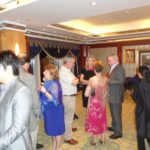 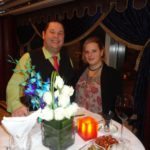 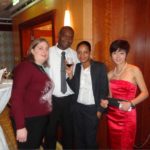