The Mid-Atlantic Chapter hosted a get together On August 13th The Boundary Stone Public House owned by Bill Croke (1973) and his sons in Washington DC.

There was a great spread of Alumni from 1967 right up to a current Year 3 student working in the US for the summer! Shane Caldwell and Heikki McEvoy from 2013 were also in attendance but avoided all photographic evidence 😉

Dr Joseph Ruddy(1973) was in attendance as he was in DC  from Amman, Jordan attending meetings at the US State Department. Joe is employed by US Aid and works for  Secretary of State, John Kerry.

Well done to Bill Croke and James Enright for keeping this Chapter going. 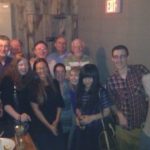 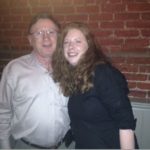 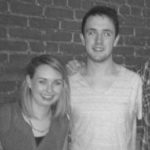 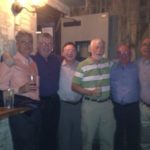 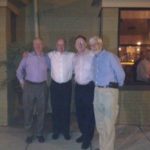