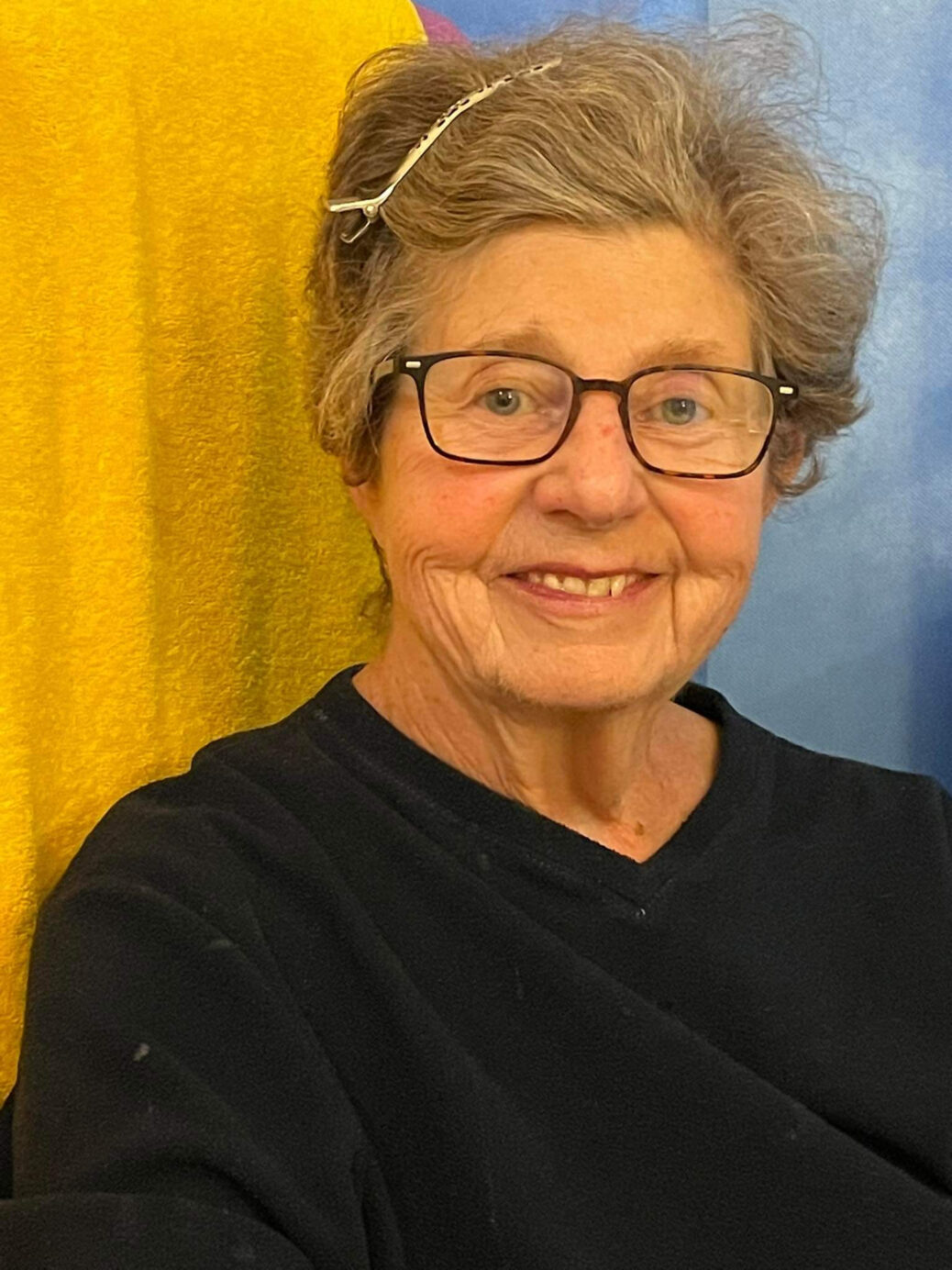 We are so sad to hear of the passing of Gisela O’Mahony (nee Meurer) yesterday, September 6th 2021.

Gisela was married to her classmate David O’Mahony and they are a true Shannon College love story. Living locally, we saw them often at Alumni events and visiting the college with classmates. 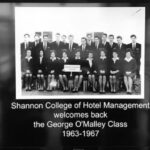 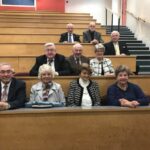 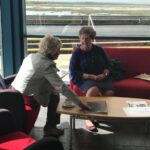 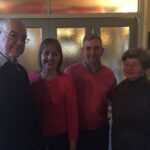 David shared with us his memories of their story over the weekend:

“We first met in the old timber classrooms at the start of the academic year, September 1963. We both started same year (George O’Malley patron).  After graduation we worked in Dublin, Gi in the old Jurys on Dame St and I out at Whitehall in the Crofton airport hotel, now the infamous Regency.

We married in late December 1967 in Cologne, in a beautiful tiny chapel, named St Kolumba’s.

After a short period as hotel managers in Dublin and Galway, I rejoined Sales & Catering in 1969 to both learn more about Controls, Gisela became a housewife.  As she was a very widely travelled Young Lady growing up, we used the weekends as best we could to see and enjoy Ireland.

Gisela was very talented, as an artist, a seamstress, she still worked up to recently on her wedding present, a Singer sewing machine, that still is in good working order.

But in the early eighties I dropped her into taking a German tour group around Kerry for Castle Tours.  After a few years as a temp, she became an accredited National tour Guide, guiding in German and French mainly.  She loved showing Ireland to the many groups. She showed Ireland to Swiss, Austrian, French and German visitors.  She taught/coached almost a dozen lady friends with language skills to pass the exams and become Tour Guides.”

Our thoughts are with David, their children Marlen and Marcus and their many friends and classmates.

May Gisela Rest in Peace,

Funeral details and Book of Condolences are available on RIP.ie