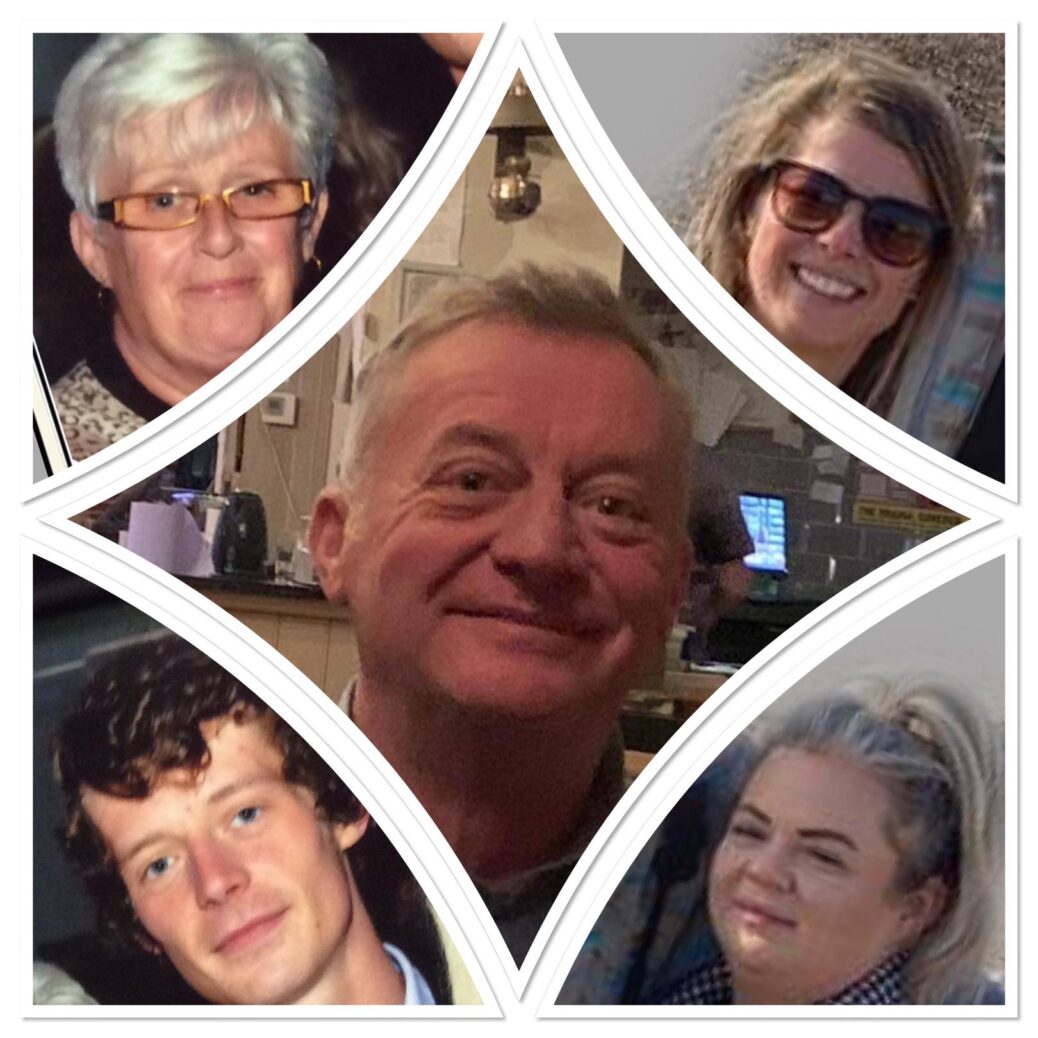 The Class of 1977 were saddened to hear of the passing of their classmate Joseph Noonan just before Christmas 2021.

Joe lived in Brighton for over thirty years, prior to that he had jobs in Bradford, Woodbridge, and Swansea with THF.  Joe was self-employed most of his early days in Brighton, with a small hotel and a leased public House.

Joe married Dawn in the late 1980s in Leeds and they have three Daniel, Katie and Hannah and one grandson. Dawn describes her relationship with Joe as happily divorced, they met regularly as a family. They lived within a few miles of each other.

Joe had a first Cousin Fr. John Nunan (yes, their names are spelt differently) who was ten years older than Joe. He always kept in touch with Joe and is now very much in touch with the family.

Joe was anxious to have a get together with his siblings in November on his 66th birthday, this event was a success.

Before Christmas, Joe was admitted to hospital in Brighton with chest pains – a lung infection was prevalent, and he contracted pneumonia. It was deemed necessary to move him to ICU. During the move he had a cardiac arrest and passed away. Thankfully he was visited by family whilst in hospital.

Regarding internment, Joe’s wishes are quite specific. A cremation should take place and his ashes taken home to Ireland and buried beside his brother, Mum and Dad followed by a memorial service. Father John will co-ordinate this.

May Joe Rest in Peace.

Joe is pictured below with 1977 Classmates at recent get togethers. 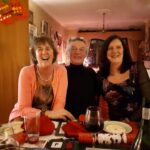 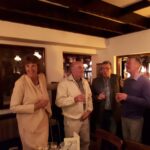