Nakul Sharma (2005) – the entrepreneur revolutionising the Airbnb experience with Hostmaker 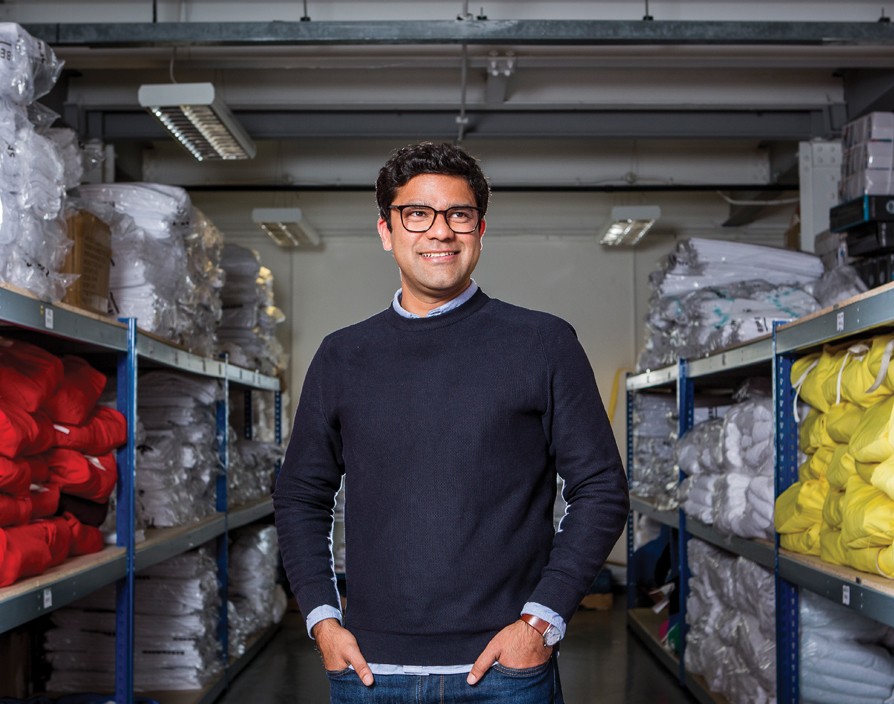 With Hostmaker, Nakul Sharma makes it easier for Airbnb hosts to provide hotel-quality service. But building the startup has required a lot of grit, evolving with new regulations and constantly pushing his father into a panic.

By the time Airbnb raised its $112m round in 2011, Nakul Sharma knew that the hospitality market was changing. However, he seemed alone in the industry to notice how big transformations were afoot. “It was on nobody’s radar,” he says. And the San Francisco startup wasn’t alone: around the same time homestay platforms like onefinestay and HomeAway had all raised multi-million pound rounds. For a decade-long veteran in the hotel sector like Sharma, this was enough for him to sit up and take notice. “If you could take the expertise of everything that hotels do in hotel rooms and in their operations to the homestay, that’s a massive opportunity,” he says. “So why was nobody seeing it?” Tired of waiting for his bosses to do anything about it, Sharma co-founded and became CEO of Hostmaker, the technology-driven Airbnb-host-management service.

Ironically, as a teenager he had no intention of spearheading the launch of a tech startup. As a matter of fact, it was quite the opposite. At the beginning of the noughties, his native India was enjoying a digital renaissance where talented students either started software startups in the country or emigrated to try their luck in Silicon Valley. “That was my dad’s dream for me, that I would become an engineer and work for those brands and make lots of money,” Sharma says. “But for me it didn’t click.” For every day his university enrolment drew closer, he felt the panic rise within him. He just couldn’t get excited about it. Fortunately, he picked up a brochure from Shannon College of Hotel Management. Having never even travelled outside of India, entertaining the idea of studying in Europe felt exciting, even exotic. “That was a hard battle with my dad for sure,” he says. “I mean, I’m unsure if he’s still not over it 17 years later.”